No items found.
Go To Packages
Product is not available in this quantity.
Contact us
Britaly SM & Partners

How to promote a new business and design a successful brand

How to promote a new business in the UK, creating a successful brand on a low budget.

The client had just launched her business, and the only acquisition channel to find new customers was Facebook Ads. The client experienced high costs and low ROI on campaigns as the content produced for both ads and website had no consistent visual identity, thus lowering the chances of conversion.

The challenge for WEM and the client was to create a solid and consistent corporate Visual Identity that could transmit professionalism and trust, drastically increasing the efficiency and profitability of the campaigns while reducing costs.

The client had a limited budget for both ads and website; therefore, every euro invested had to yield great results. We agreed to spread the project over several months in order to fit it into the initial budget allocated by the client.

Create a logo that reflects the customer’s USP (Unique Selling Proposition) and includes the distinctive elements of the company, and then create a website on which the traffic from paid advertising campaigns (mainly Facebook Ads) could land and convert. WEM also performed SEO optimisation, allowing the client to reach customers organically while learning to rely less on paid advertising.

Our process to create a successful brand:

The low budget led us to make the choice of focusing our efforts on a platform that allowed us to receive a great initial boost, with a concise budget, not only in terms of spending but also the setup and testing.

After just over a year, without an off-page SEO growth strategy, and only thanks to the on-page SEO optimisation, the data on search engines show us that 100 potential customers are acquired per month without having to invest in advertising.
‍

Don't take our word for it, take theirs!

They are very meticulous about every aspects regarding my website. Always very attentive to my needs, they are constantly developing new ideas and strategies for placing my website on the top of search engines. Very friendly, easy and quick communication. Definitely Recommend! 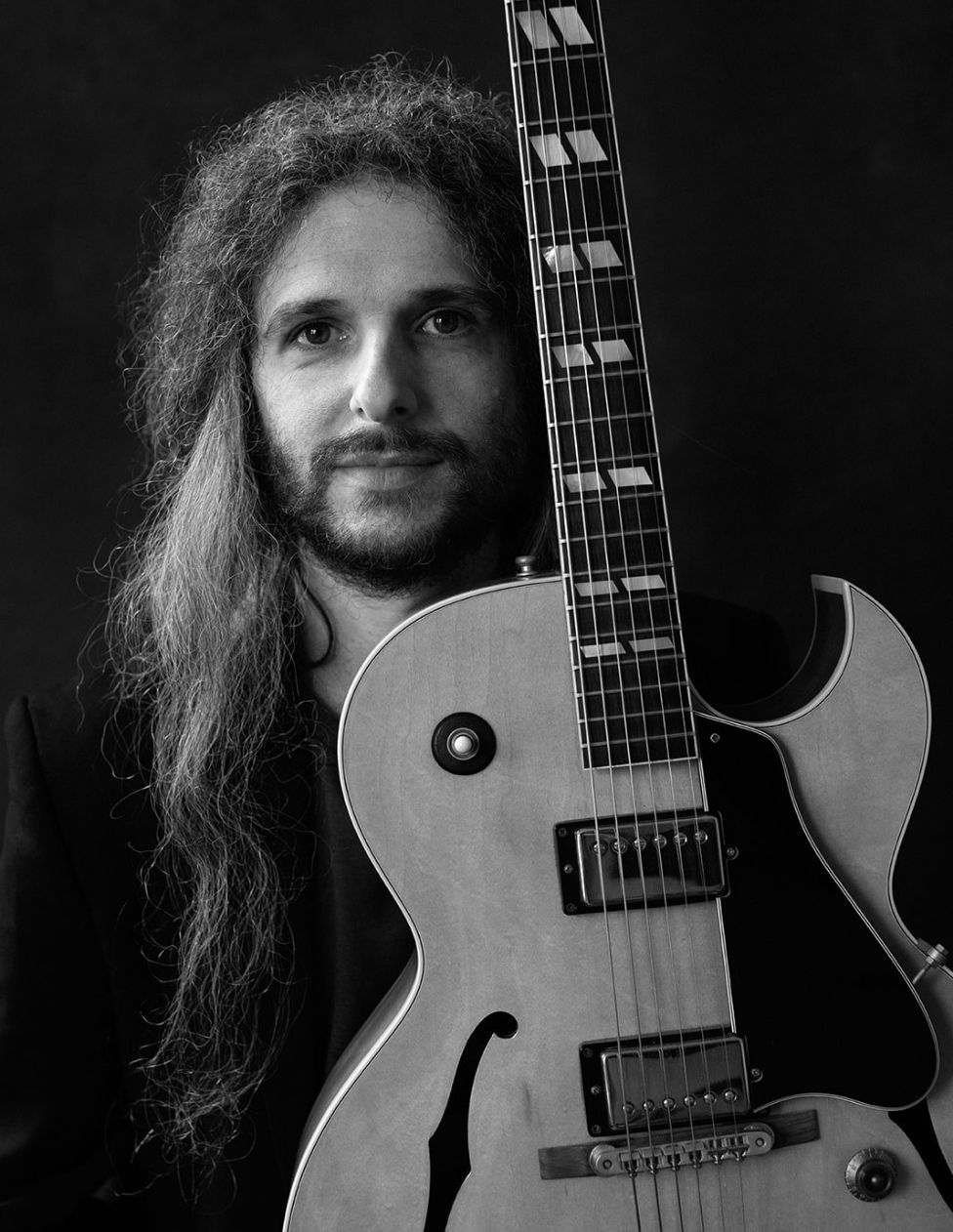 The service is excellent, over and beyond the task for what I asked their help. They are kind and committed, at time giving me the courage to believe in my own project. High recommended if you are looking for a wonderful way to improve the volume of your business in a professional and safe manner. I am still been helped by WEM and I have no intention of stopping using their services. 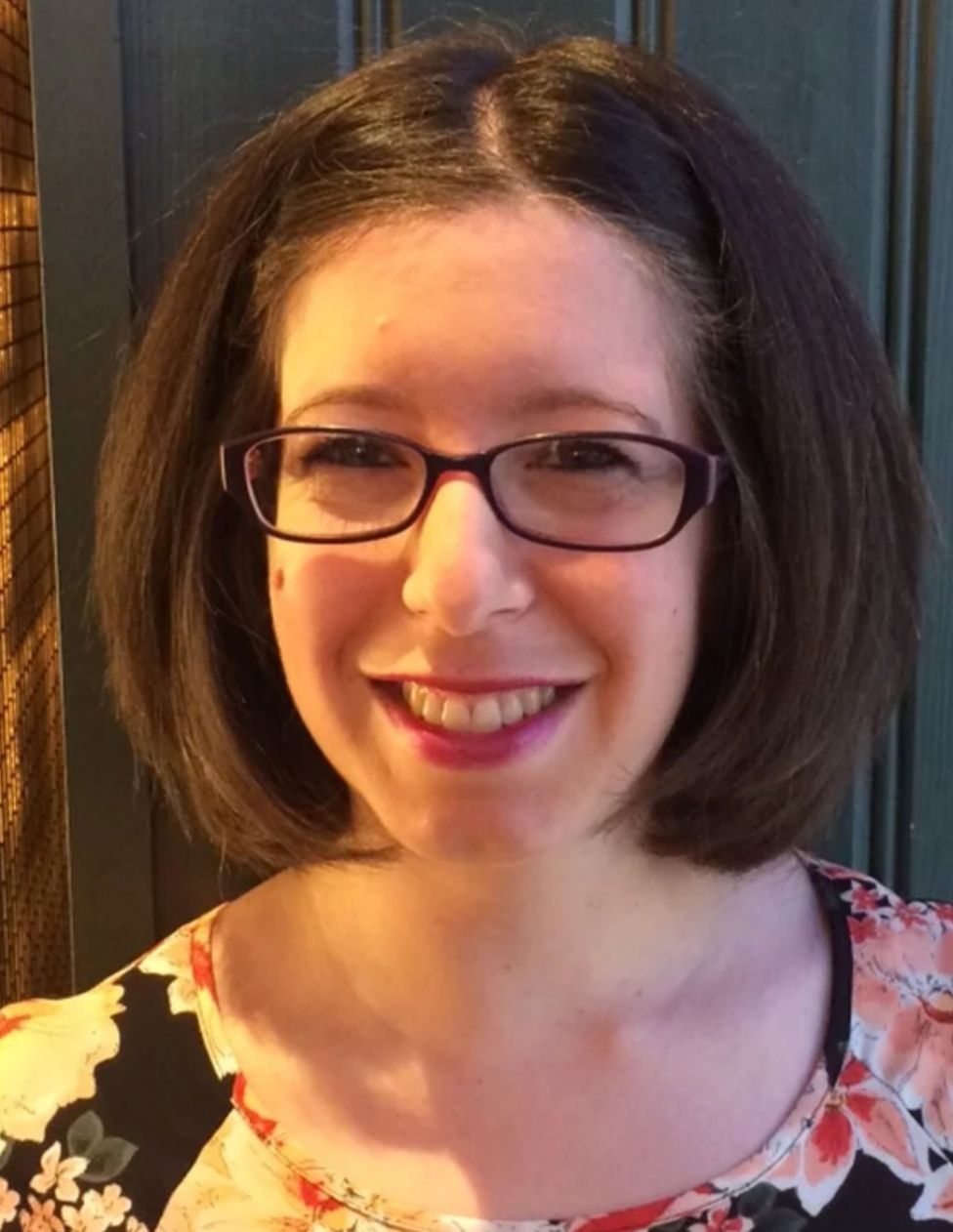 WEM Agency has acted with the highest professional standards, going above and beyond the call of duty on many occasions in order to protect my position as a client, at WEM Agency you can find the most high-profile professionals, the quality is one of their biggest assurance goal! 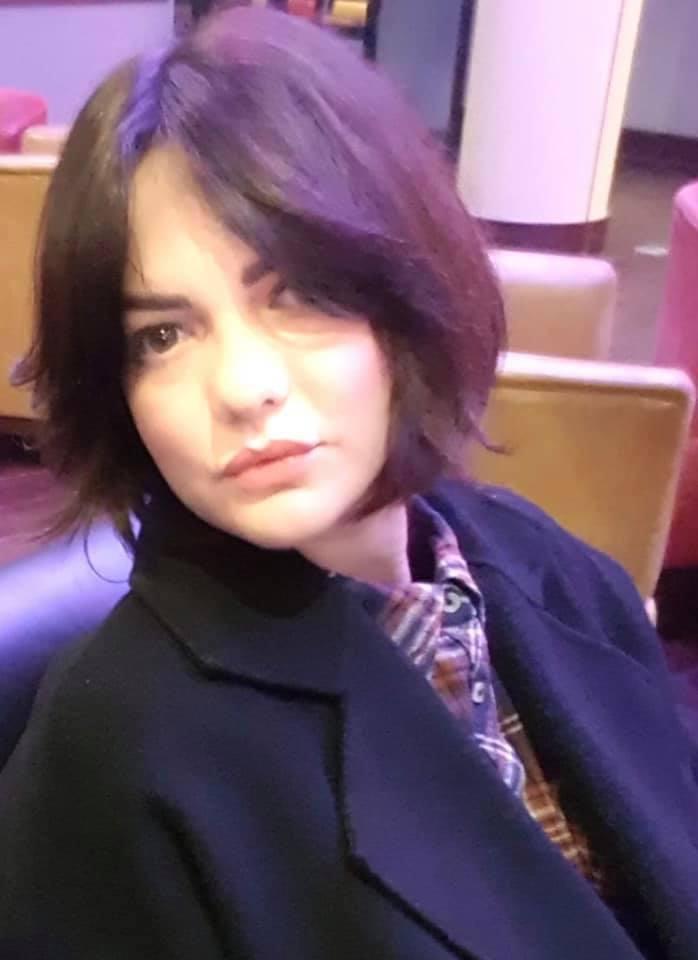 Are you ready to kick off your project?

Around the world, there are many talented people with winning ideas or businesses with great potential that don’t know how to communicate and sell effectively. This is our job.

Get in touch today!

Drop us line and let's make something awesome together!